NCAR and UCAR researchers are recognized nationally and internally for distinguished achievement in atmospheric and Earth system science.

Here are a few examples since our founding:

American Association for the Advancement of Science

The U.N. Intergovernmental Panel on Climate Change (IPCC) shared the 2007 Nobel Peace Prize with former Vice President Al Gore. Scores of scientists at NCAR contributed to the IPCC effort, serving as authors or reviewers for the four assessment reports issued between 1990 and the 2007 prize, and several NCAR scientists played leadership roles. Computational and administrative staff at NCAR and UCAR provided considerable technical and logistical support to these efforts. These staff contributions to the ongoing work of the IPCC continue. 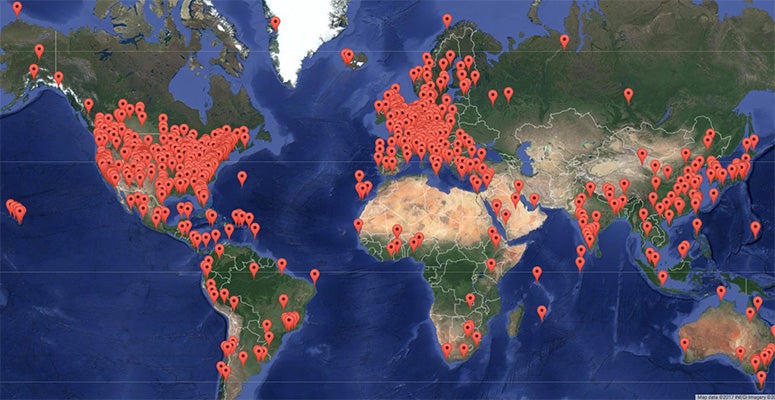 Discover national and international awards presented to our staff, explore a global map of our service and outreach, and more.