We bring science to bear on the policy and legislative issues of the day, focusing on key investment priorities critical to our nation and planet, and advocating for the role of science in formulating weather, water, climate, space weather, and associated Earth system research policies.

We serve the atmospheric and Earth system science community by:

Weerasinghe joined UCAR in 2021 from the Union of Concerned Scientists, where he served as the senior manager of government affairs. He previously worked for seven years on the staff of the U.S. House of Representatives Committee on Science, Space, and Technology. 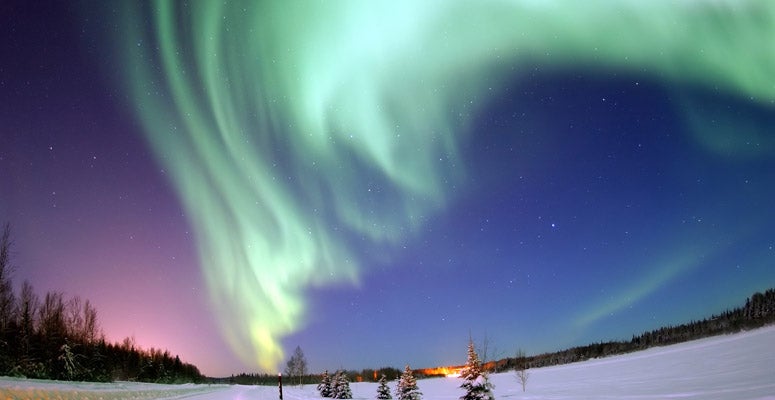 The UCAR Next Generation Fellowships provide an opportunity for a graduate student interested in the intersection of science and public policy to work with our UCAR staff in Washington, D.C. The fellowship is intended for students from underrepresented communities.